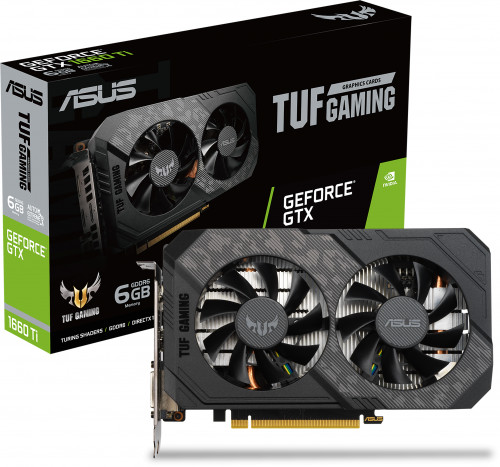 Dust is enemy number one for fans. It’s easy to clean the blades, but taking the fan apart to remove dust that has made its way inside is not a simple task. Passing the IP5X certification means the housing is safe from nasty particulates, so you’ll never need that deep clean. 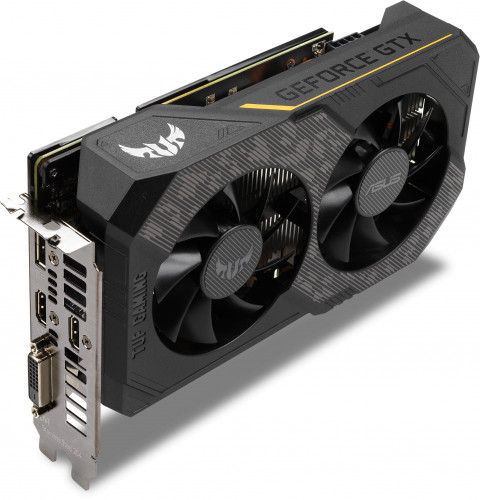 Auto-Extreme Technology is an automated manufacturing process that sets new standards in the industry by allowing all soldering to be completed in a single pass. This reduces thermal strain on components and avoids the use of harsh cleaning chemicals, resulting in less environmental impact, lower manufacturing power consumption, and a more reliable product overall.

The PCB is reinforced by a backplate that adds structural rigidity, helping to prevent PCB flex and protect components and trace pathways from damage.

I always satisfied to buy from quietpc ...Thanks alot...
(Review via Trustpilot)