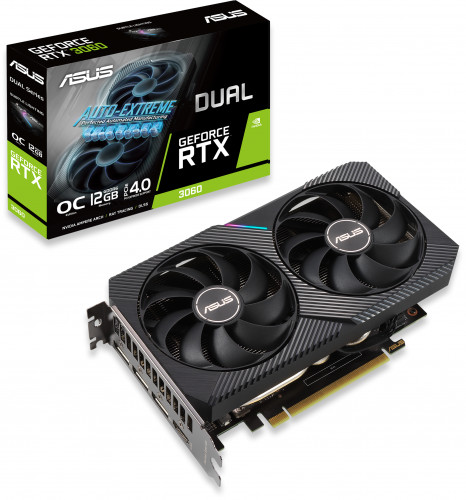 To eliminate unnecessary noise, a stop mode halts all fans when the GPU temp falls below 50 degrees and power consumption is low. 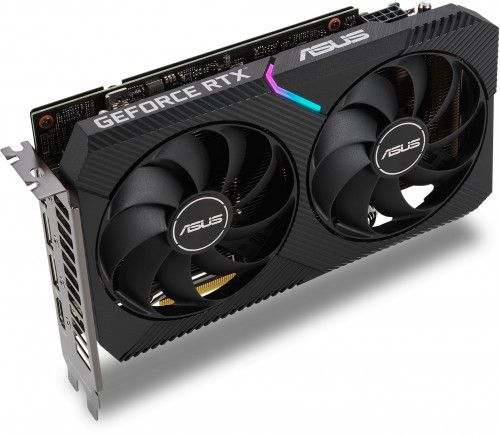 Auto-Extreme Technology is an automated manufacturing process that sets new standards in the industry by allowing all soldering to be completed in a single pass. This reduces thermal strain on components and avoids the use of harsh cleaning chemicals, resulting in less environmental impact, lower manufacturing power consumption, and a more reliable product overall.

The PCB is reinforced by an aluminium backplate that adds structural rigidity, helping to prevent flex and protect components and trace pathways from damage.

A 144-hour validation program puts cards through a series of stringent tests to ensure compatibility with the latest games.

I've got exactly the PC I wanted, and it has exceeded my expectations. And it arrived even earlier than promised :)
(Review via Trustpilot)